Playtech was founded in Estonia in 1999 and has since grown to become a major provider of games for online casinos and other gambling sites. Nowadays, its based on the Isle of Man.

A majority of the games from Playtech are slots, but the library also includes a few other game types, such as table games and video poker.

Playtech has smoothly shifted over to making their games in HTML5, which means that they are suitable for both traditional computers and touch-screen devices such as smartphones and tablets.

Playtech works together with a wide range of brand owners to make branded slots, including giants such as MGM, HBO, NBC Universal, and DC Comics.

Examples of branded slots from Playtech: 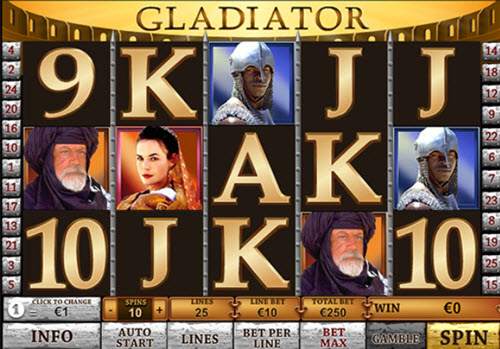 What happened to Playtech’s Marvel slots?

For many years, Playtech churned out great superhero slots licensed by Marvel. However, when Disney acquired Marvel, Disney’s anti-gambling stance put an end to all these games as soon as the licensing agreement expired in 2017.

If you miss Playtech’s Marvel slots, we suggest you take a look at the Playtech DC Superhero slots instead.

Examples of big progressive jackpots paid out by Playtech games:

Some of the progressive Playtech jackpots are fed by several different game titles. DC Super Heroes Grand is, for instance, fed by various branded DC superhero slots, such as the Justice League Slot, the Superman Slot (based on 1978 Superman), and the Batman and Catwoman Cash Slot (based on the 1960s show).

Founded in Estonia back in 1999 by Israeli businessman Teddy Sagi, Playtech is one of the oldest extant game developers for online casinos. Playtech’s first casino product was released in 2001, and five years later the company went public on the AIM, a sub-market of the London Stock Exchange intended for smaller companies. Nowadays, it has graduated to the LSE main market, and at the time of writing (2019), Playtech is run by Alan Jackson (Chairman) and Mor Wizer (CEO).

Click here if you want to find Playtech online casinos.